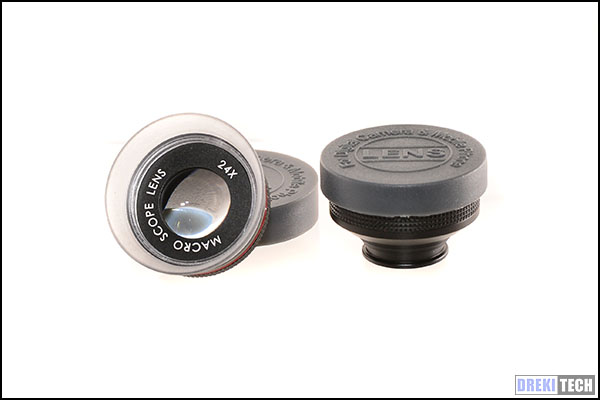 Conclusion:  This little lens kit is well built and image quality is fine – assuming the lenses are dead center on the camera. It’s a bit of a challenge to get them there, and I noticed that on my LG G4 in particular it was a bit difficult to get consistent image quality throughout the frame because the lenses would be bumped and slid around while shooting. It took some trial and error to get used to, but the more I use the lenses the easier it gets. On other phones with a smaller sensor/lens element (such as iPhone) it would be easier to put it on and keep it properly in place. It’s nice that Habor includes 2 clips, as they feel plasticy and I’m worried about them breaking. It’s also worth noting that these clips will not work with a thicker case. They were fine with my thin gel skin / TPU case though. As for image quality, I found these lenses more than acceptable. With the fisheye lens, I noticed that (assuming the lens is aligned correctly) sharpness stays close to the same in the center as what I expect from my regular phone. Sharpness does drop a little bit at the edges, but it makes for a nice overall effect rather than detracting from the image. There is some distortion, of course, as it is a fisheye lens. On the edges of images there is some lateral fringing/chromatic aberration too – this is the coloured halos around edges of objects seen in some photographs. So long as the lens is kept dead center the fringing isn’t too bad, but the moment the lens is shifted slightly to the side it is visible. The Macro lenses are pretty cool, but the 24x is very hard to use properly. Because the range of focus is so limited, it only works for unmoving objects such as trees and plants. I managed to snap a pic of a bug, but most living things will run away with a camera 1 cm from them. The depth of field is so minimal up so close that it’s really impossible to judge sharpness, but nonetheless the photos I managed to snap look pretty cool. Overall, it’s a bit of a challenge to put the lenses on and use them properly, but once I figured it out the image quality and effects are pretty cool. The lenses are well built and do what they advertise.