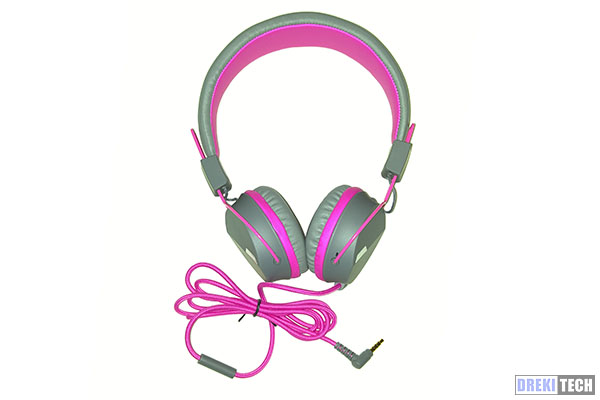 These headphones look really nice, but that’s about all they’ve got going for them. In terms of audio quality, they do not deliver. They sound flat, dull and lifeless. 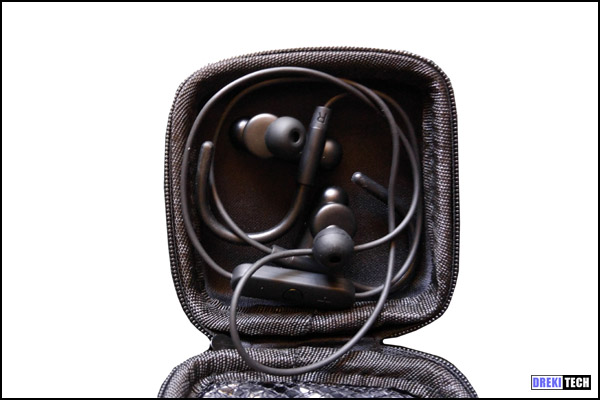 Overall these headphones produce good sound and are comfortable. If you’re ok with in-line buttons and the odd behind-ear hooks they perform pretty well. 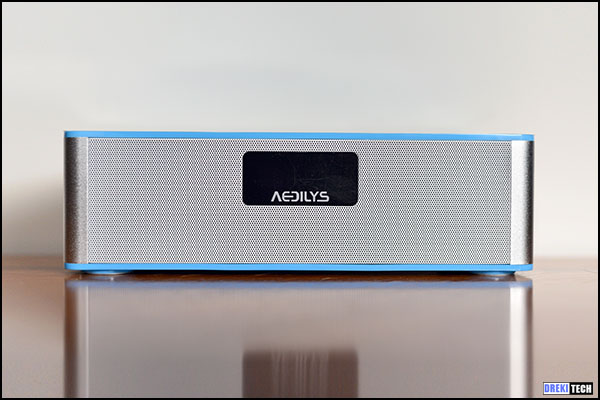 The Musky DY-21L has quite a bit going for it in terms of sound quality. While the bass isn’t extremely heavy, the sound quality is overall decent with an ‘open’ feel to it. It has clear high tones and good mid-lows. Unfortunately some of the functionality of the speaker makes it difficult and frustrating to use. 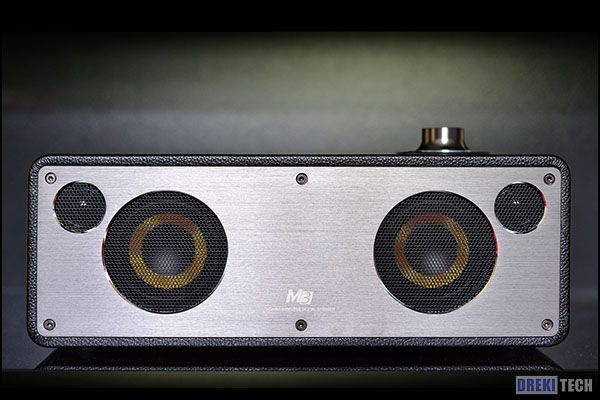 The GGMM M3 is a head-turner, with beautiful design and great sound to match. The bass is deep, the mids are warm and the treble is clear. This speaker is best for those who like heavy bass but don’t want to compromise on tonal range. The Bluetooth and line-in work great, but the wi-fi could use some refinement. The Android app is very limited and the only way to play audio from an Android phone. The app can’t even play FLAC files. On a computer the Wi-Fi works better. After installing the Windows program the speaker showed up as an audio device as if it was plugged straight in and would play audio from any program. There is some lag, though so it wouldn’t be ideal for watching TV or movies. Overall, this speaker looks and sounds fantastic, but be prepared to use it primarily with line-in and Bluetooth, at least until there are some improvements in the Wi-Fi app. 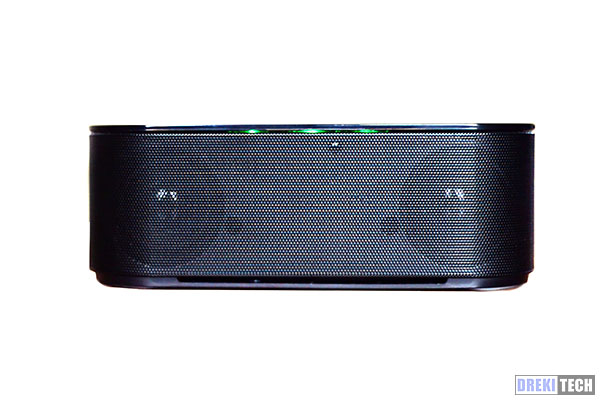 Not to be confused with Aukey (although I am sure Aokey would love you to be confused). The Aokey 10W Bluetooth speaker is a cheap little device – and its cheapness shows. 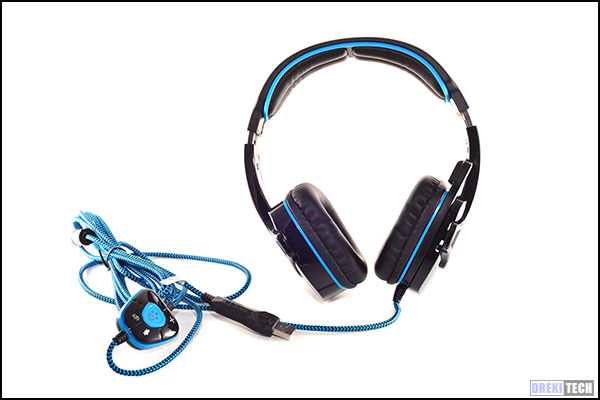 Overall, these headphones fit comfortably on my head and have a decent audio profile, with strong bass and clear treble. They’ll especially be loved by those who like heavy bass. They look good and the cable feels solid. My only concern is that they feel cheap – but at their MSRP it’s hard to expect anything else. 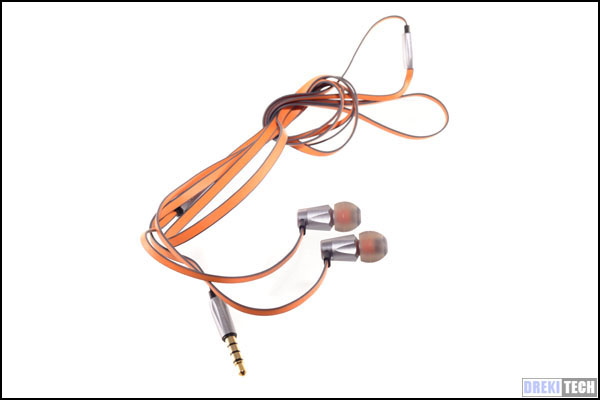 The GGMM Alauda headphones strike a good balance between audio quality, size and comfort. These headphones will be particularly enjoyed by those who prefer a flatter and more balanced sound profile as they are weighted a bit towards treble. That’s not to say they completely forgo the bass though – what’s there is detailed and can be punchy. They are comfortable, look good and sound good too. 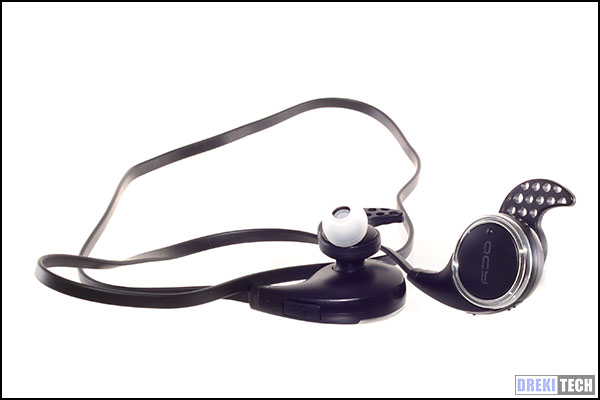 These headphones sound far better than they should given the price, and even outperform my previous favorite headphones audio quality wise. They improve on the audio balance, providing a more even mix of treble and bass. The only thing I don’t like about them is the little rubber bits that grip onto my ears: they’re made a thin and cheaper material and don’t do much. 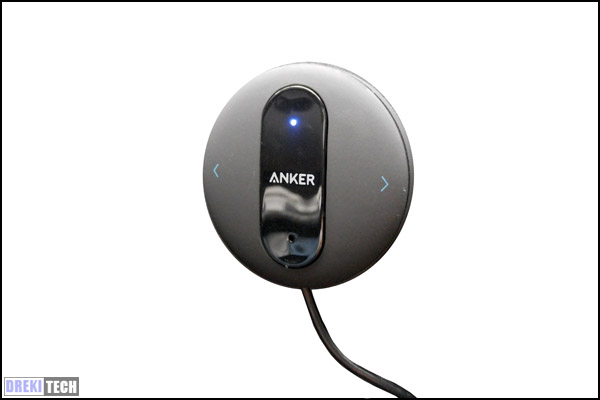 While the Anker SoundSync Drive is on the cheaper end of bluetooth adapters, the audio quality is generally very good, with no noticeable distortion. It makes sacrifices in other areas though, notably the cabling is very thin (see the attached photo for a comparison between a regular USB cable and the Anker cabling) and there’s no way to easily replace it if it breaks. 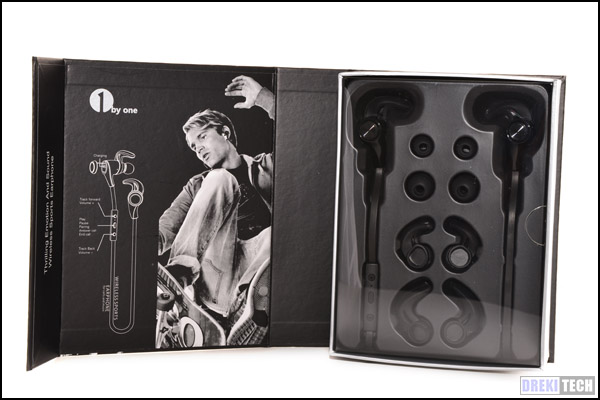 Overall, I really like these headphones. Even with a few little design quirks, the audio quality is rich and they are quite comfortable. There is a bit of background hiss though, and that is the reason they get a lower rating than other headphones I have tested with similar build, features and audio quality.